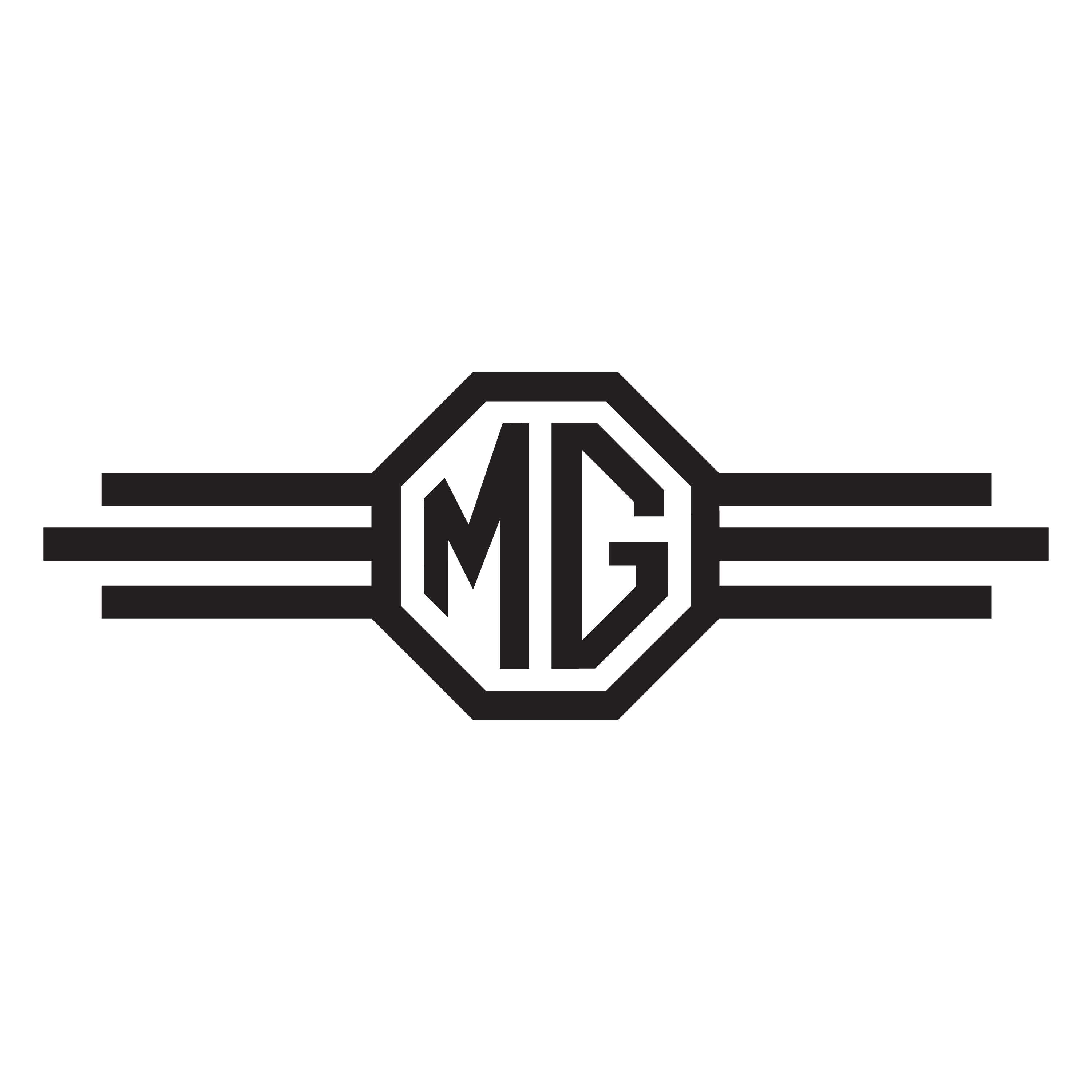 MGBs made in Australia / Good Stuff

In this section you will find some great items for the historian, restorer and mechanic. Take your time and have a good browse.

TRANSITION FROM MK I TO MK II

One of our readers (who goes by the name of ‘Pooch2’ on another website) prepared the following explanations of what he found when looking for a ’67/’68 MGB.  Pooch2

The following 2 attachments highlight details about some of the vehicles assembled in Australia.  The 2nd attachment seems to be derived from the 1st attachment.  Note: the correct heading for the last column is ‘Delivery Date’ NOT ‘Date Finished’ as in the 2nd attachment.  Evidently these details were compiled from registration of warranty cards returned to BMC/Leyland from the dealers.  Also note with the 2nd attachment, you have to deduct 4 from all years stated.

FACTORY PARTS MANUAL
This is the manual that was sent to the dealers. Many amendments and notes are made throughout. Thanks Garry Kemm for the contribution.
Because of its size, I had to copy it into 4 files (sorry)

VIDEOS FOR SALE
A list of all the videos on sale from British Motor Industry Heritage Trust
Heritage Videos.compressed 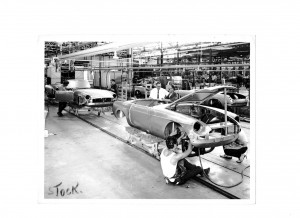 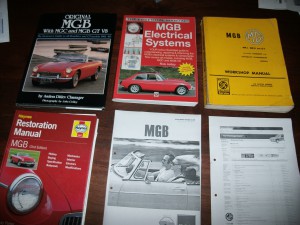 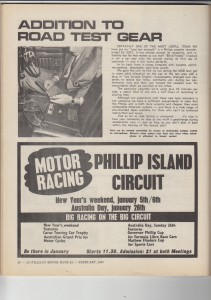 One of our readers (Richard Keats) has kindly provided the following overlay for anyone wishing to change their speedo to KPH.  Simply print, cut out and place over the current MPH numbers.  Thanks Richard. 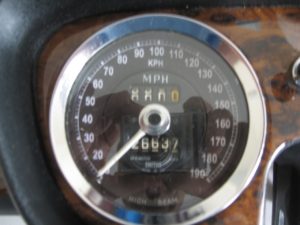 WHAT HAPPENED AT THE OTHER END

I received a most interesting email and attachment from the Director of the MGCC (UK).

Written in 2012, George Wilder, Director of the MGCC (UK) penned an article “…to set aside some of the myths about the Abingdon MG plant…” .  The article was fact-checked by Peter Neil, the MGCC archivist.  “Peter is an ex MG Apprentice who worked at Abingdon – mainly in the design field – right until the end in 1980 when he went to work for GM in the USA then came back to work on Aston Martin DB7.

You will read that by the time of the MGB, Abingdon was an assembly plant – nothing was made there – with MGB bodies arriving fully trimmed engines assembled etc. Slightly different  for Midgets as you will see attached factory guide.

The Nuffield Group had developed a specialised facility at the Cowley works in Oxford (alongside the logically placed Spares Division) to assemble kits for CKD manufacture overseas of various Nuffield Group vehicles. This carried on to BMC and British Leyland days. When MG volumes increased significantly and the demand for CKD MGs started with the MGA  it was at Cowley that the kits were assembled. By the time of the MGB Abingdon was just an assembly plant. There was nothing for the Abingdon Plant to add to the kits, there was no need for any parts to go to Abingdon, so Cowley bound the parts went. As you will see Abingdon did not have the facility to handle the work illustrated in the CKD manual on your website.  The result is that CKD MGBs are not a product of Abingdon. The Leyland Australia letter refers to in MGB para 10 (see attached letter) cars being built and then knocked down for export. This may have been the practice when CKD production started in the late 1940s. However with the demand for greater local content in places like Australia and the volumes needed, this practice ceased and cars were truly kits rather than KD cars but the CKD name stuck.”

It is a most interesting read and helps further paint the picture for the mgb owner, of the era and the process used by BMC/Leyland.

The Road to Abingdon V4

FOR THOSE WHO’LL NEVER GET THERE.

IS YOUR CAR FAMOUS?

Was your car ever used in a TV series?  Chris ‘Dr Chris’ Keating of Radio 96.5 FM, Melb sent in some fantastic photos and captions of MGBs used by Crawford Productions.

Is your car famous

This is what happens when true enthusiasts put their mind to producing something spectacular.

SPECIAL TUNING FOR THE MGB
Special_Tuning_for_the_MGB

FITTING A V8 ENGINE INTO AN MGB
v8_mgb conversion

TUNING THE 1800cc MGB
Steve Strange has kindly given permission to reprint the following.  This is part of an 1800 page ‘tome’, which I will also upload, once I work out how to shrink it enough.
Thanks again Steve.
TUNING THE 1800CC MGB

How your MGB should sound…

As with all businesses during the ’60s, BMC was faced with the changeover of our currency to the decimal system (Feb 14th, 1966). The two following documents were sent to all BMC dealers to prepare them for this changeover.

The following diagram clearly describes the existence of the various British cars, their amalgamation with different companies and many of their demise.

John Liersch kindly sent in the following link that has a lot of interesting info about MGB water pumps (with great photos).  If you look further on the link http://mgparts.co.nz/ , there’s a lot more good reading.  Thanks John

Water pumps – which one

Thanks to Ernie Young, there is an absolute plethora of information in this link that you may find interesting…

Tom Aczel has produced another well-researched article (this time on the complete range) on MG production in Australia.  The pdf attached appears courtesy of the British MG CAR CLUB, in it’s magazine – ‘SAFETY FAST’